100%
No Lessons are added to this course

Music, fashion, technology, and values—all are products of culture. But what do they mean? How do sociologists perceive and interpret culture based on these material and nonmaterial items? Functionalists view society as a system in which all parts work—or function—together to create society as a whole. In this way, societies need culture to exist. 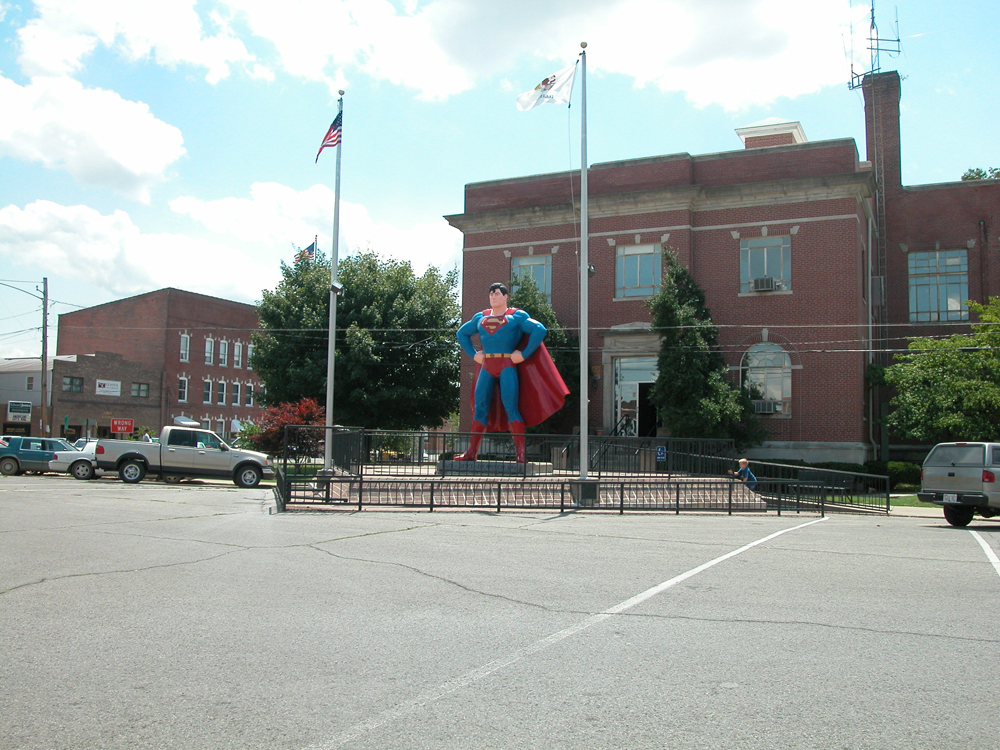 Figure 3.11 This statue of Superman stands in the center of Metropolis, Illinois. His pedestal reads “Truth—Justice—The American Way.” How would a functionalist interpret this statue? What does it reveal about the values of American culture? (Photo courtesy of David Wilson/flickr)

Conflict theorists view social structure as inherently unequal, based on power differentials related to issues like class, gender, race, and age. For a conflict theorist, culture is seen as reinforcing issues of “privilege” for certain groups based upon race, sex, class, and so on. Women strive for equality in a male-dominated society. Senior citizens struggle to protect their rights, their health care, and their independence from a younger generation of lawmakers. Advocacy groups such as the ACLU work to protect the rights of all races and ethnicities in the United States.

Inequalities exist within a culture’s value system. Therefore, a society’s cultural norms benefit some people but hurt others. Some norms, formal and informal, are practiced at the expense of others. Women were not allowed to vote in the United States until 1920. Gay and lesbian couples have been denied the right to marry in some states. Racism and bigotry are very much alive today. Although cultural diversity is supposedly valued in the United States, many people still frown upon interracial marriages. Same-sex marriages are banned in most states, and polygamy—common in some cultures—is unthinkable to most Americans.

At the core of conflict theory is the effect of economic production and materialism: dependence on technology in rich nations versus a lack of technology and education in poor nations. Conflict theorists believe that a society’s system of material production has an effect on the rest of culture. People who have less power also have less ability to adapt to cultural change. This view contrasts with the perspective of functionalism. In the U.S. culture of capitalism, to illustrate, we continue to strive toward the promise of the American dream, which perpetuates the belief that the wealthy deserve their privileges.

Symbolic interactionism is a sociological perspective that is most concerned with the face-to-face interactions between members of society. Interactionists see culture as being created and maintained by the ways people interact and in how individuals interpret each other’s actions. Proponents of this theory conceptualize human interactions as a continuous process of deriving meaning from both objects in the environment and the actions of others. This is where the term symbolic comes into play. Every object and action has a symbolic meaning, and language serves as a means for people to represent and communicate their interpretations of these meanings to others. Those who believe in symbolic interactionism perceive culture as highly dynamic and fluid, as it is dependent on how meaning is interpreted and how individuals interact when conveying these meanings.

We began this chapter by asking what culture is. Culture is comprised of all the practices, beliefs, and behaviors of a society. Because culture is learned, it includes how people think and express themselves. While we may like to consider ourselves individuals, we must acknowledge the impact of culture; we inherit thought language that shapes our perceptions and patterned behavior, including about issues of family and friends, and faith and politics.

To an extent, culture is a social comfort. After all, sharing a similar culture with others is precisely what defines societies. Nations would not exist if people did not coexist culturally. There could be no societies if people did not share heritage and language, and civilization would cease to function if people did not agree on similar values and systems of social control. Culture is preserved through transmission from one generation to the next, but it also evolves through processes of innovation, discovery, and cultural diffusion. We may be restricted by the confines of our own culture, but as humans we have the ability to question values and make conscious decisions. No better evidence of this freedom exists than the amount of cultural diversity within our own society and around the world. The more we study another culture, the better we become at understanding our own. 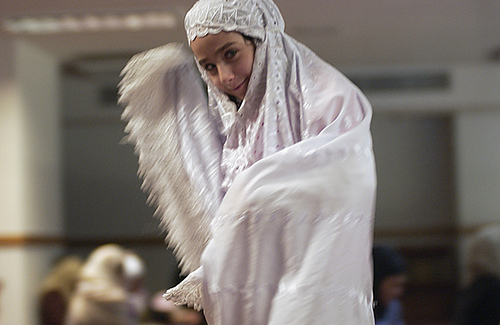 Figure 3.12 This child’s clothing may be culturally specific, but her facial expression is universal. (Photo courtesy of Beth Rankin/flickr)