100%
No Lessons are added to this course

The Laws of Nature

The Laws of Nature

Over centuries scientists have extracted various scientific laws from countless observations, hypotheses, and experiments. These scientific laws are, in a sense, the “rules” of the game that nature plays. One remarkable discovery about nature—one that underlies everything you will read about in this text—is that the same laws apply everywhere in the universe. The rules that determine the motion of stars so far away that your eye cannot see them are the same laws that determine the arc of a baseball after a batter has hit it out of the park. 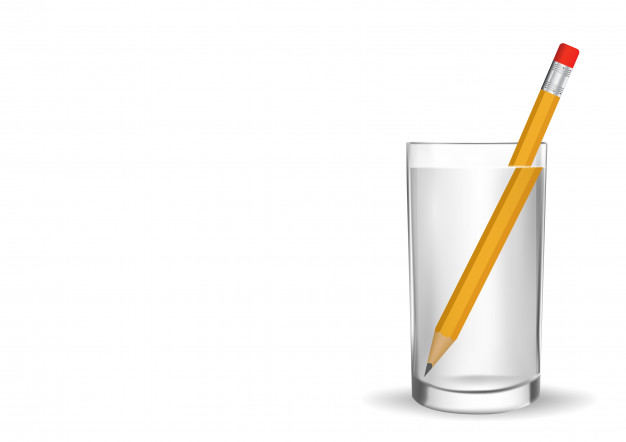 Note that without the existence of such universal laws, we could not make much headway in astronomy. If each pocket of the universe had different rules, we would have little chance of interpreting what happened in other “neighborhoods.” But, the consistency of the laws of nature gives us enormous power to understand distant objects without traveling to them and learning the local laws. In the same way, if every region of a country had completely different laws, it would be very difficult to carry out commerce or even to understand the behavior of people in those different regions. A consistent set of laws, though, allows us to apply what we learn or practice in one state to any other state.

This is not to say that our current scientific models and laws cannot change. New experiments and observations can lead to new, more sophisticated models—models that can include new phenomena and laws about their behavior. The general theory of relativity proposed by Albert Einstein is a perfect example of such a transformation that took place about a century ago; it led us to predict, and eventually to observe, a strange new class of objects that astronomers call black holes. Only the patient process of observing nature ever more carefully and precisely can demonstrate the validity of such new scientific models.

One important problem in describing scientific models has to do with the limitations of language. When we try to describe complex phenomena in everyday terms, the words themselves may not be adequate to do the job. For example, you may have heard the structure of the atom likened to a miniature solar system. While some aspects of our modern model of the atom do remind us of planetary orbits, many other of its aspects are fundamentally different.

This problem is the reason scientists often prefer to describe their models using equations rather than words. In this book, which is designed to introduce the field of astronomy, we use mainly words to discuss what scientists have learned. We avoid complex math, but if this course piques your interest and you go on in science, more and more of your studies will involve the precise language of mathematics.